Derrell assumed leadership of NYCAN in 2014 after more than 12 years of working in education advocacy in New Jersey and across the country.

Derrell previously served as the executive director at Better Education for Kids, a 501c4 organization supporting bipartisan education reforms in New Jersey. At B4K Derrell worked to secure passage of the tenure reform legislation TEACH NJ. This bill tied the acquisition of tenure to teacher effectiveness and student outcomes, shortened the process necessary to remove an ineffective teacher and provided systems and support for teachers who needed improvement. B4K’s advocacy also led to electoral victories for reform-minded candidates in Jersey City’s mayoral and school board races and in several New Jersey State Assembly races.

Prior to B4K, Derrell spent nine years with New Jersey’s Excellent Education for Everyone (E3) as director of communications and then executive director. Derrell led strategy, operations and communications for the organization, focusing advocacy efforts on school choice, high standards and expectations and financial transparency. While there he also served on Governor Christie’s Educator Effectiveness Task Force, which gave recommendations on a new, statewide evaluation system for teachers and leaders.

Derrell frequently contributes to education debates in print, digital, radio and TV media. He serves on several boards dedicated to putting the needs of students and families first, including Success Academy Charter Schools in New York City, EdBuild, The Partnership for Educational Justice and The Parent Coalition for Excellent Education. He is a former board member of We Can Do Better New Jersey and St. Anthony High School in Jersey City.

A native of Baltimore, Derrell attended the St. Paul’s School for Boys and the University of Pennsylvania, where he received a B.A. in English.

I aspire to be like Neo from the Matrix. Here’s why:

You’d have to be asleep, plugged into the big machine not to see that there is a crisis in American education. It affects low-income and minority kids the most, but it also creates conditions that diminish opportunity and freedom for everyone. Education “wakes you up.” It unplugs you. I want that for everyone.

Why I love my job:

I feel passionately about a lot of things, but nothing engages me more than working to make sure every kid has the same chance I did to attend a great school or have a great teacher. I won the school lottery as a kid. My opportunities and the people who taught me filled me up. I can’t think of anything more fulfilling than pursuing that end for all kids.

My connection to public schools:

There is a promise about education in this country; we tell kids that we’ll give them one but in too many instances all we give them is a seat in a place called school. “Public school” needs to be about the goal — that every kid gets a fair shot at a quality education regardless of who their parents are — not about who runs the schools.

Is this a trick question? Too many things to enumerate here, I assure you.

The image that represents why I work at NYCAN: 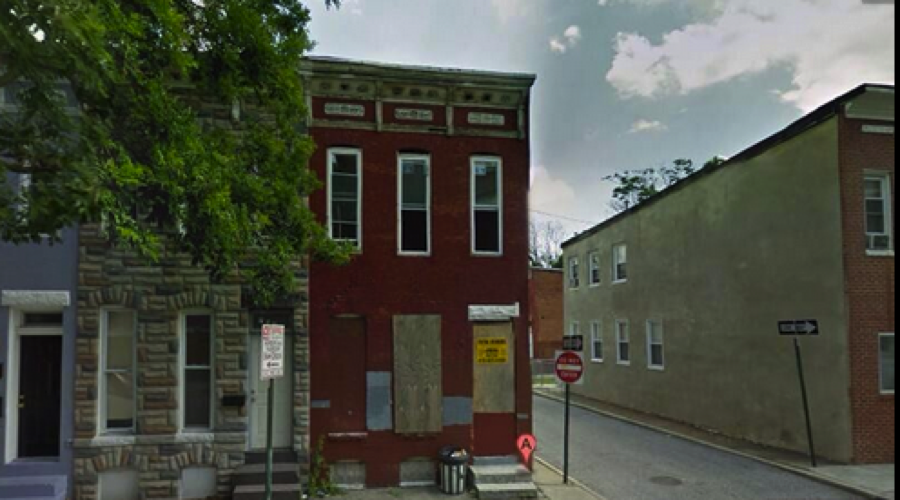 This red house is where I spent most of my nights as a kid. My family loved me, but it’s a long way from this corner in Southwest Baltimore to college. I know the role school played in my life. I won’t let anyone tell me what education can’t do for our kids.